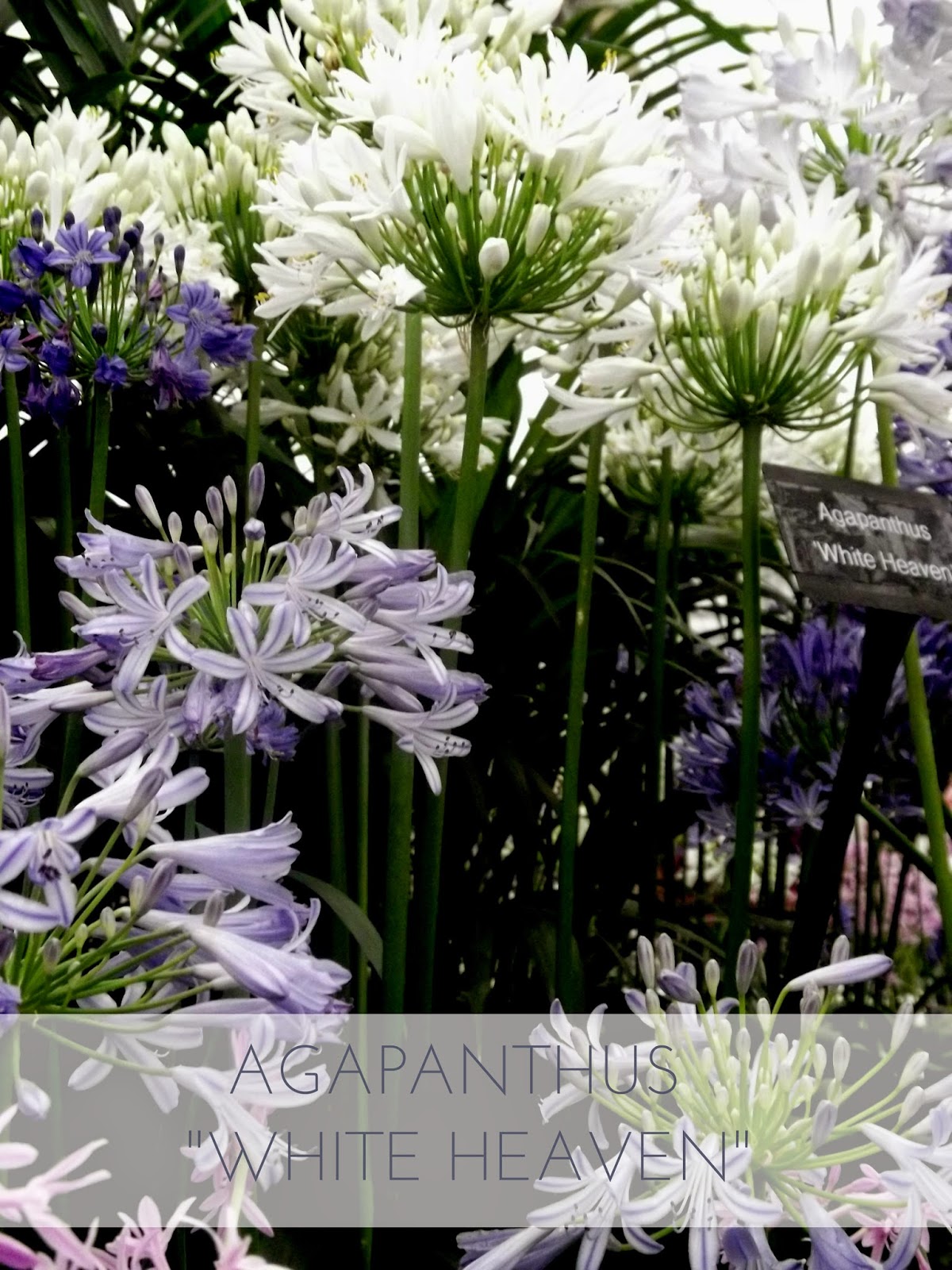 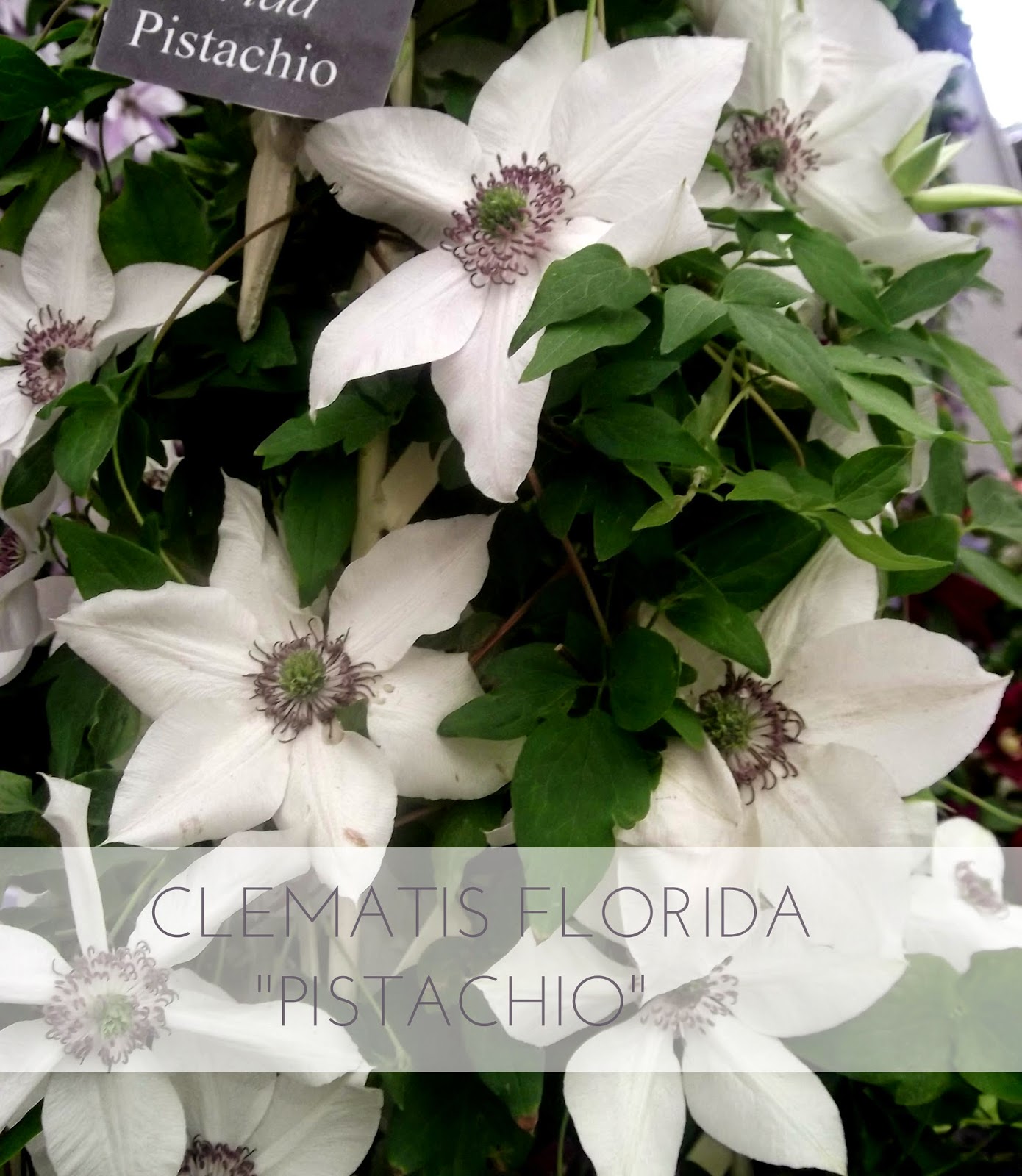 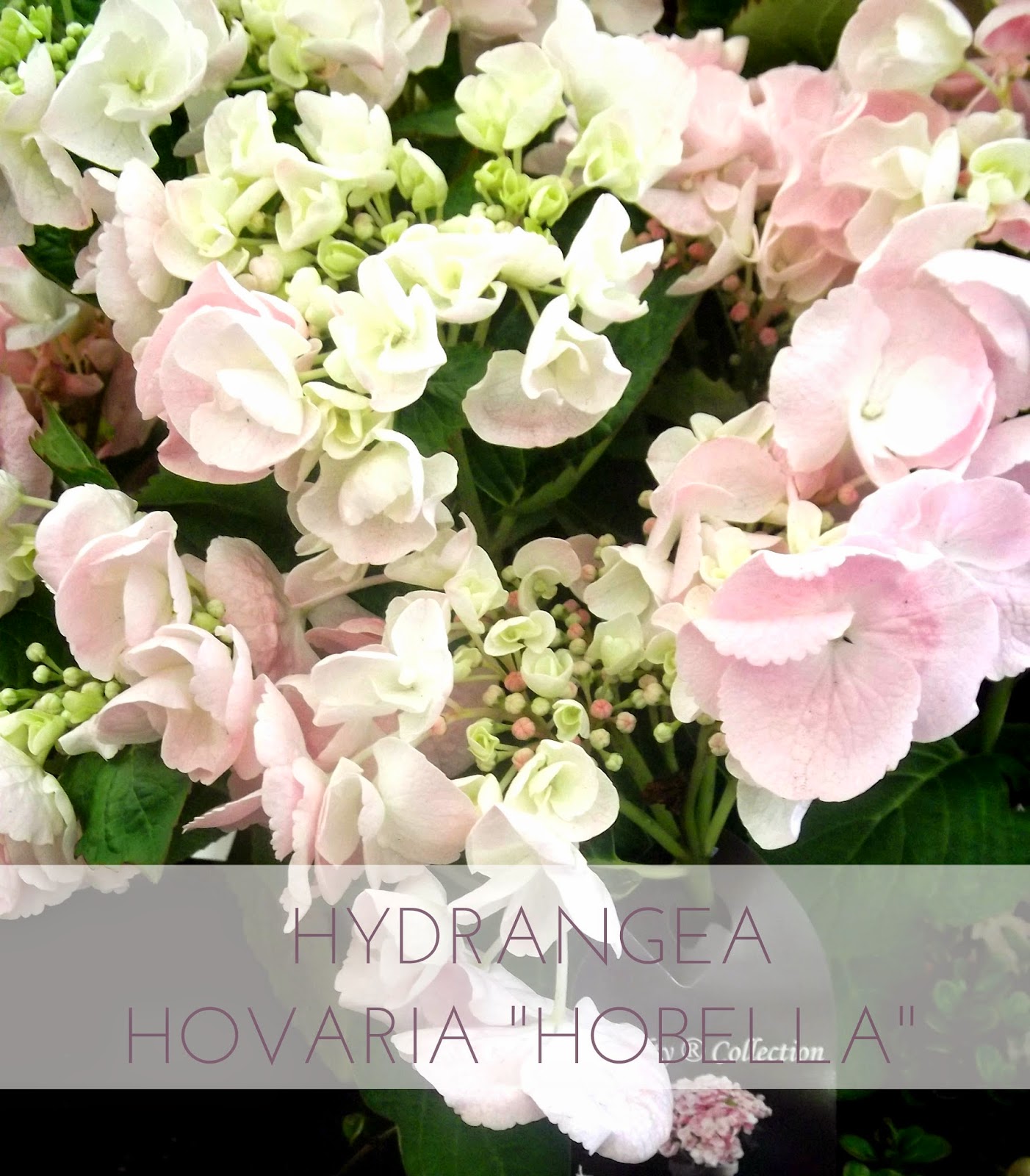 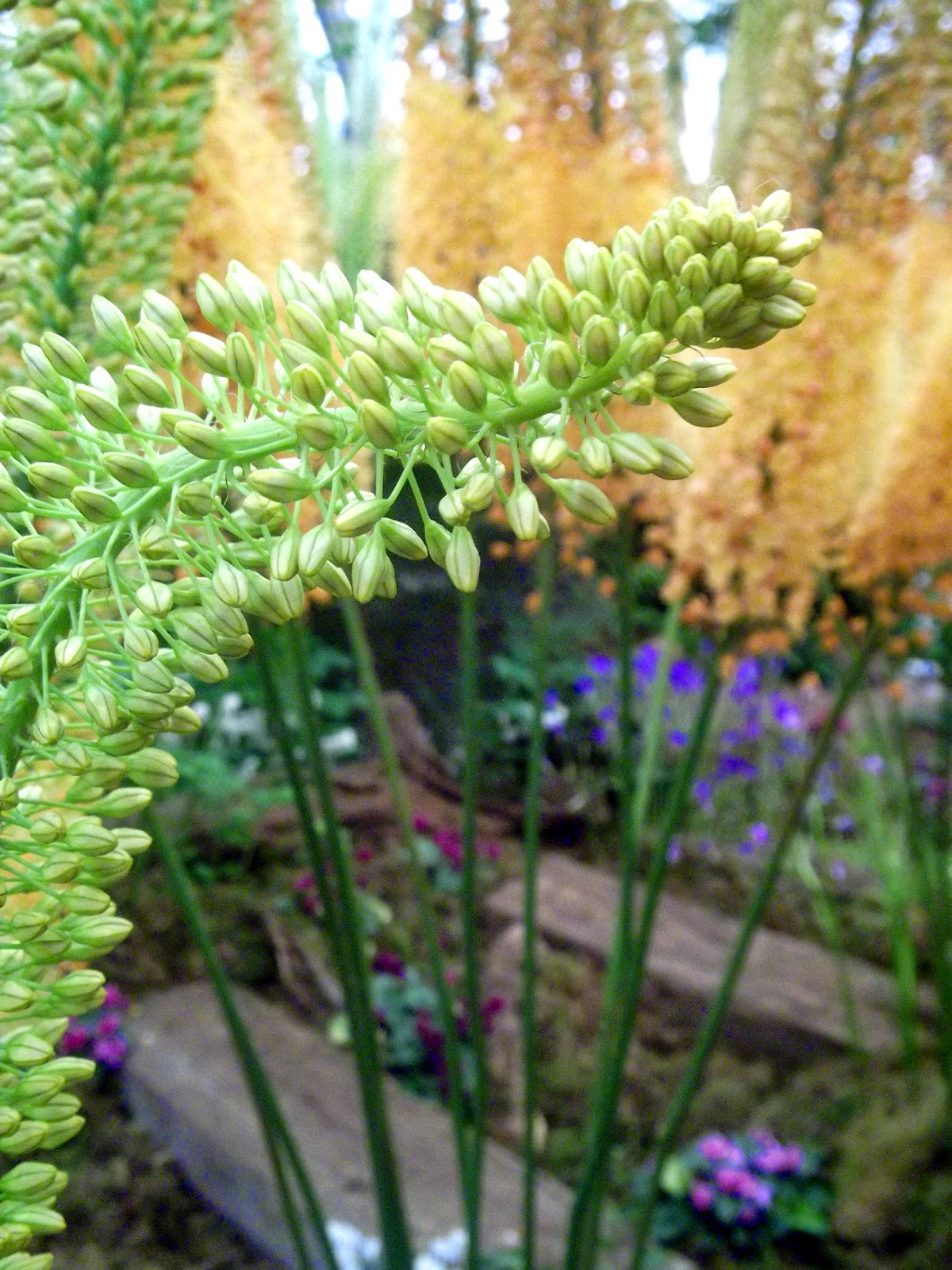 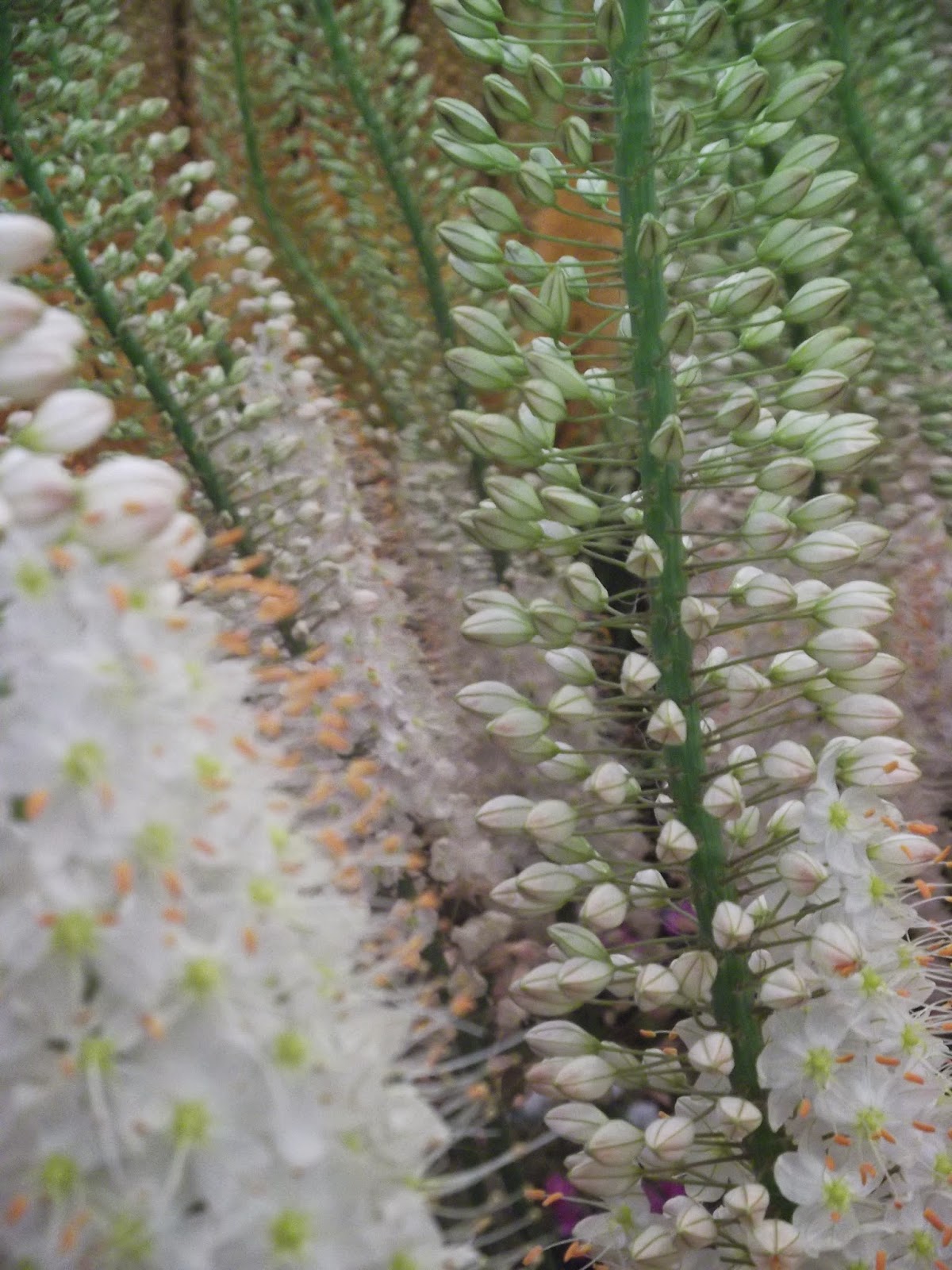 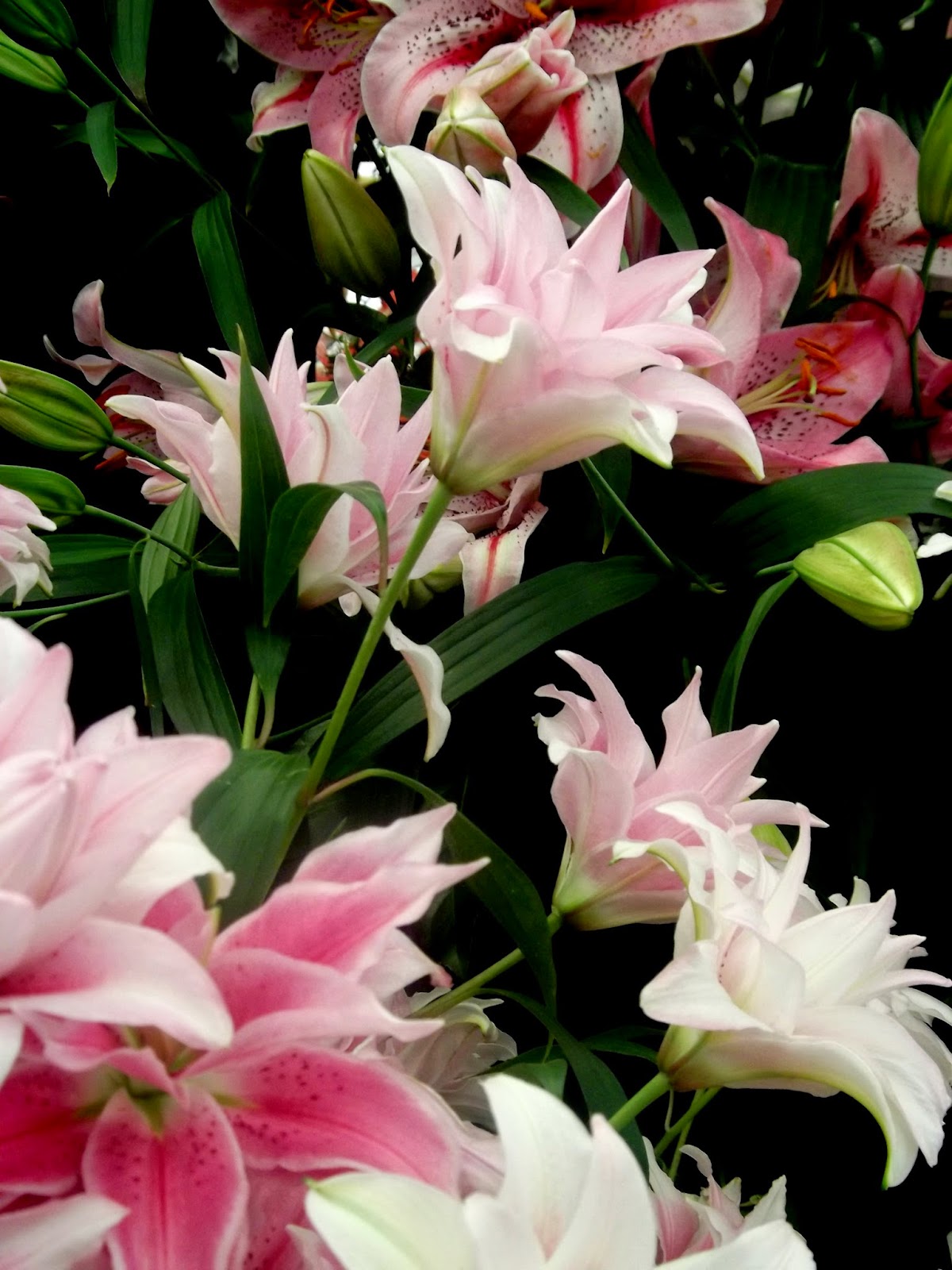 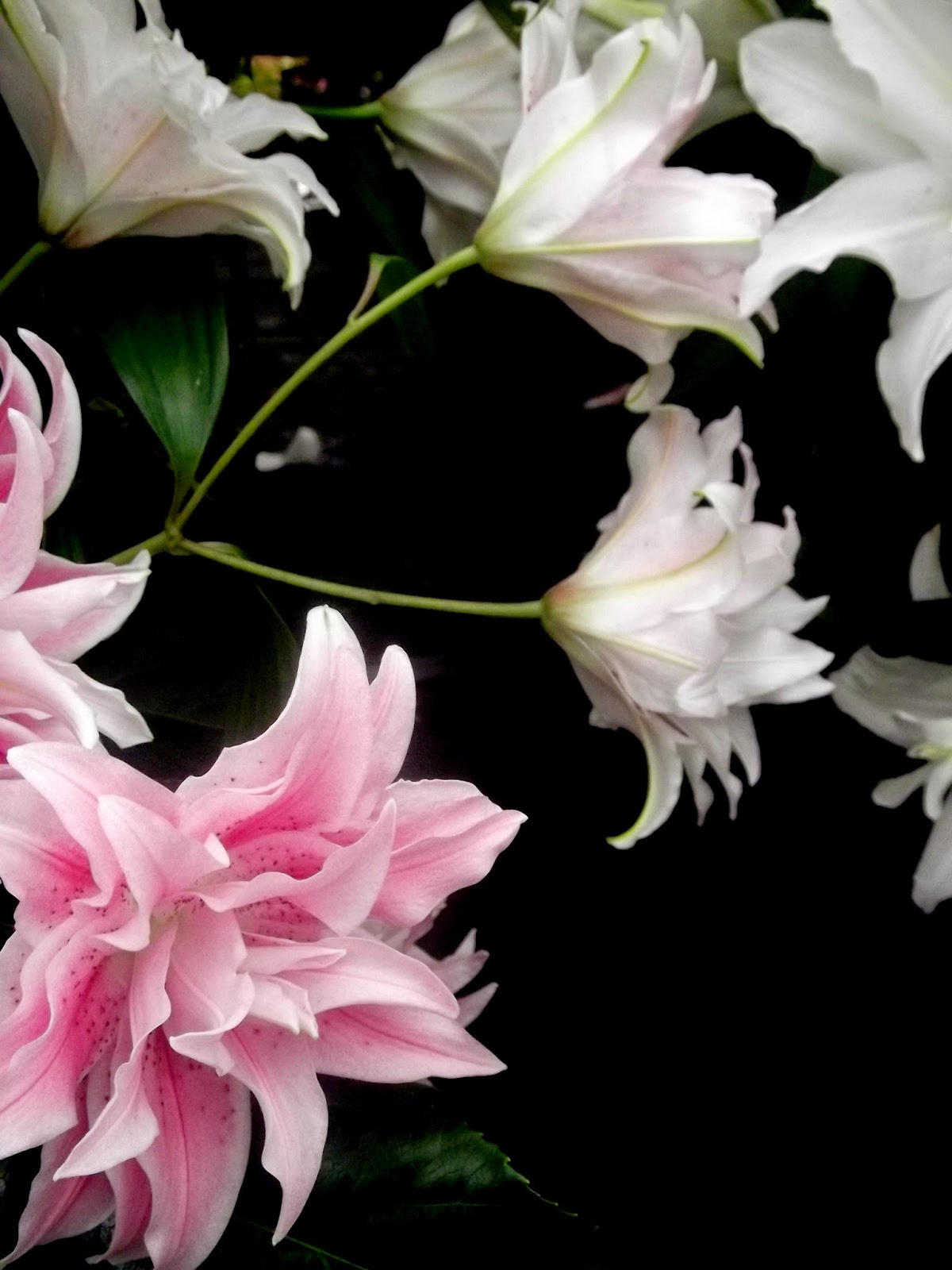 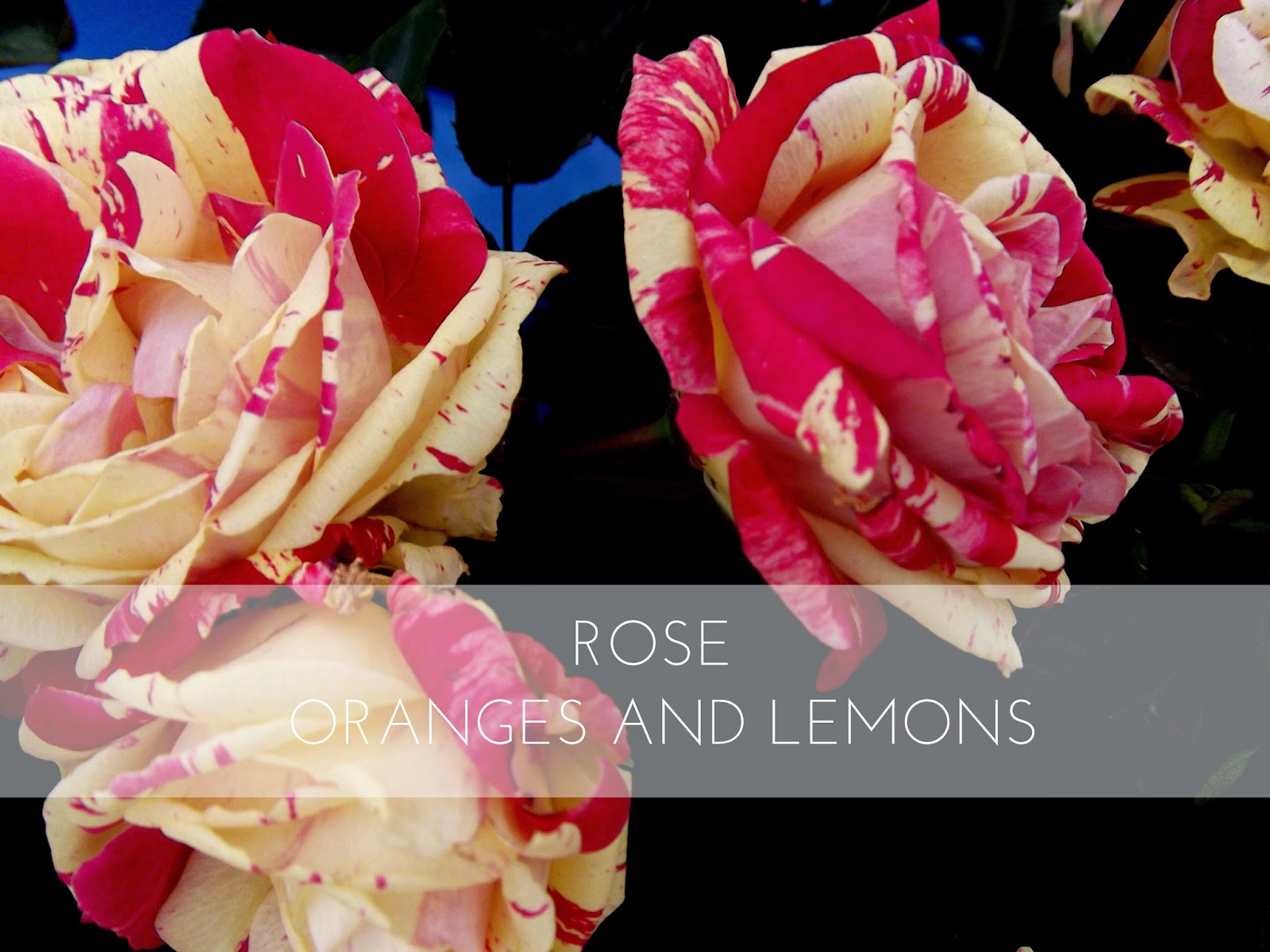 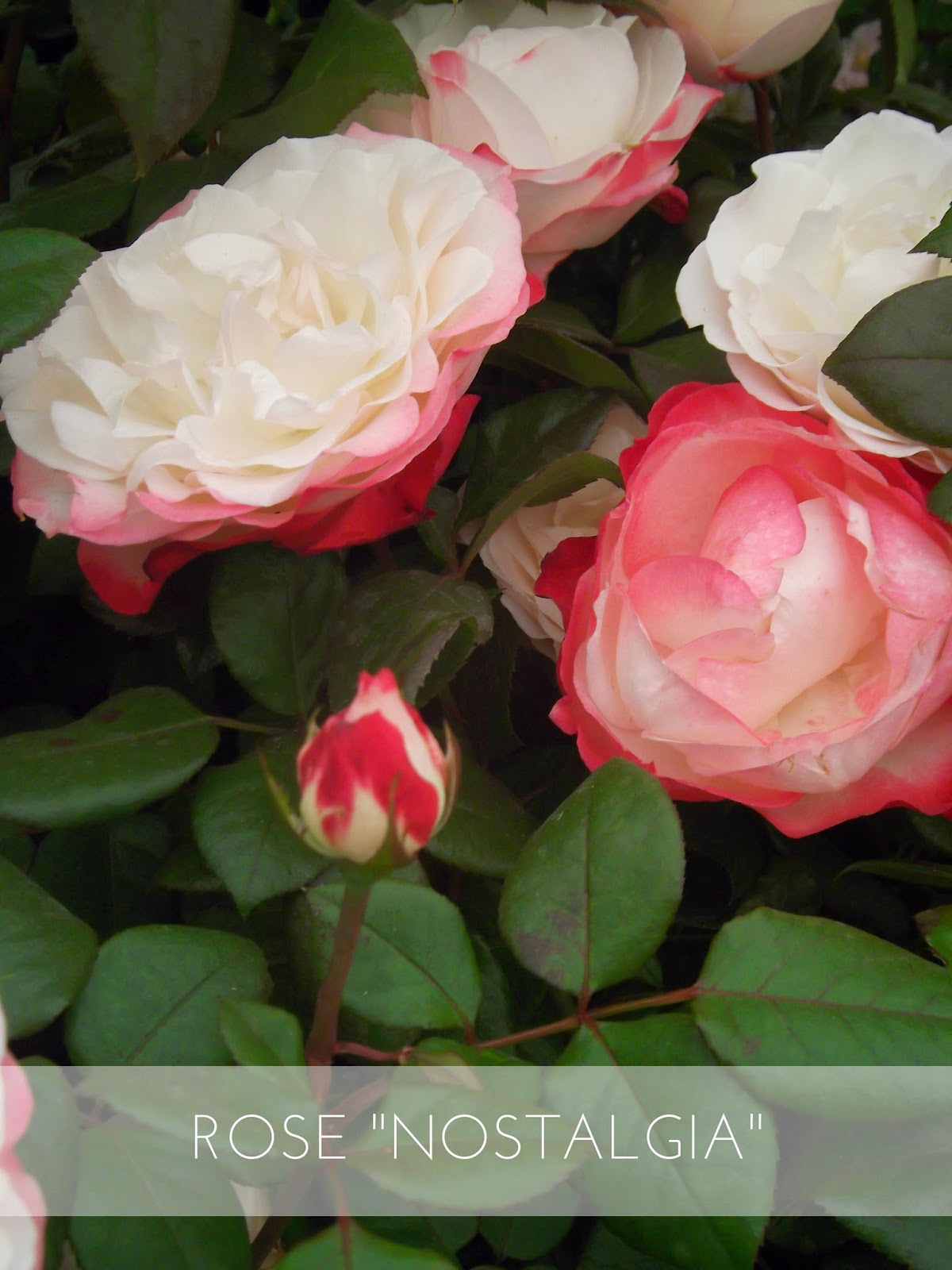 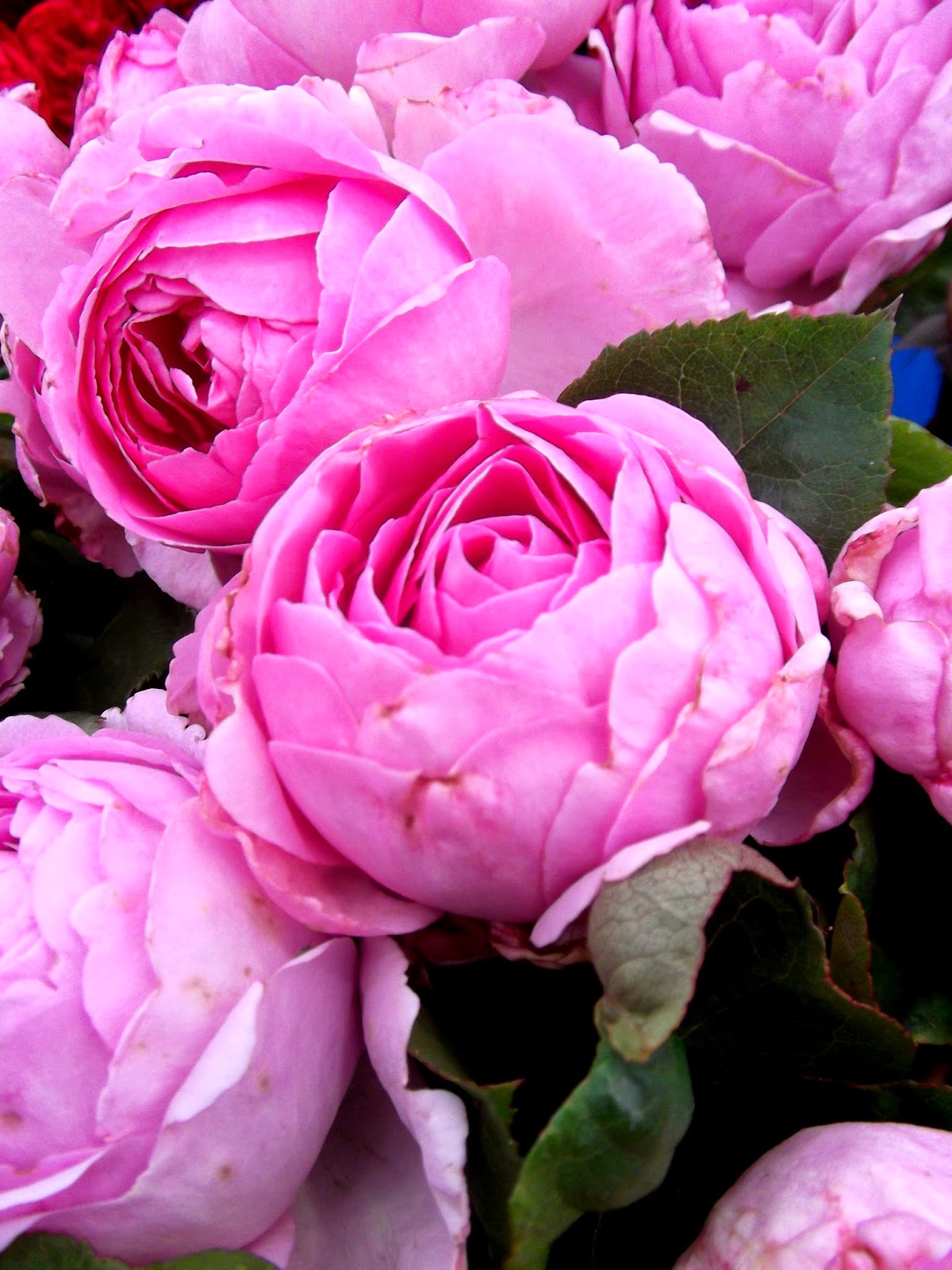 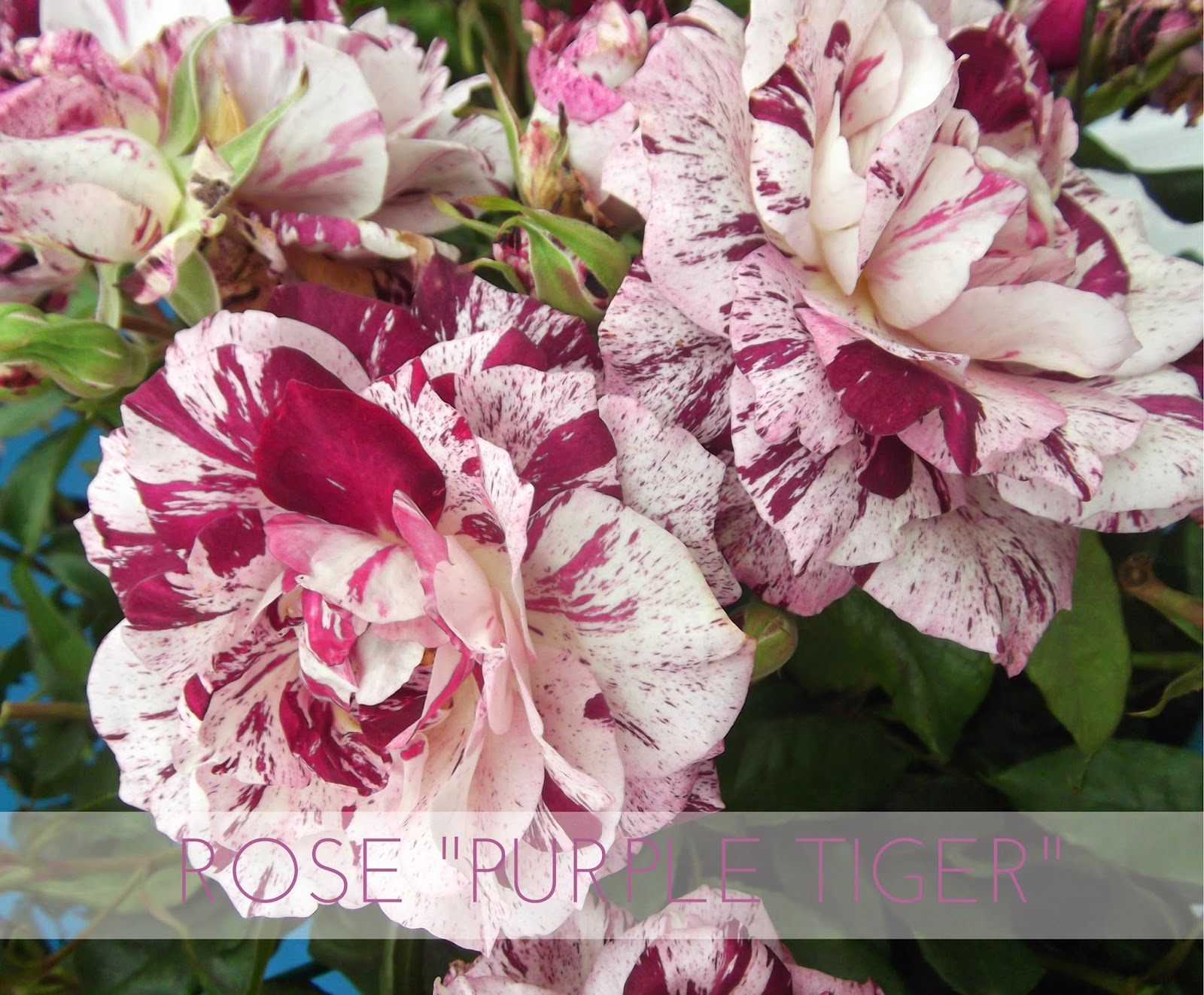 This time of the year is the time of the Hampton Court Flower Show, one of those unmissable events.
If  you've never been, you must go . Although I have to say, the trip into London , which usually takes an hour and a half  from here took us four hours instead due to all the traffic and visitors to the show, , so that was a bit of a  drag. Just so you know -forewarned is forearmed ! Pack some sandwiches and some water for eating and drinking in the car, would be my advice.

There were a few lovely new varieties of  plants which you can see here and some of the displays were breathtaking. I would say there was a lot of white and blue/purple, both in plants inside the marquee as also in the showgardens.I asked one lady who  was a stylist and had constructed an absolutely amazing display , how long it had taken her.Four days she told me .And then everything still looks as fresh as a daisy, in spite of being in a rather warm marquee.

There is too much to show you, really. I will do some more posts about the show gardens and also all the outside things you can see , in the next few posts so you don't feel left out.
Believe me, it's great to visit.
But also great to be back in my own garden !

Posted by Modern Country Lady at 19:56

Dearest Bea,
Oh how lovely to stroll in such gardens and what a variety on lovely plants and roses...
Enjoy your own garden and have a wonderful weekend!
Hugs,
Mariette