BUTTERFLIES IN THE GARDEN 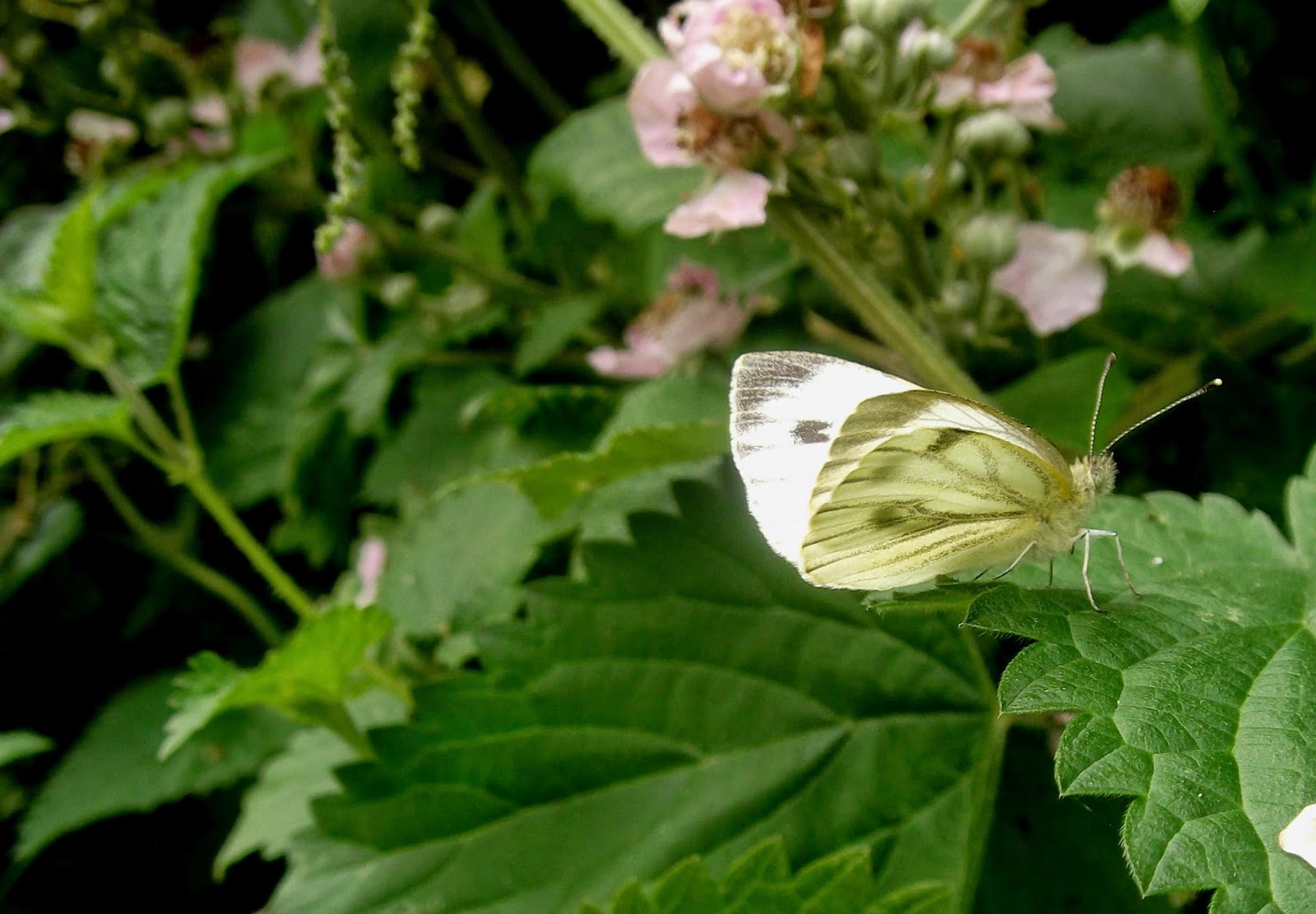 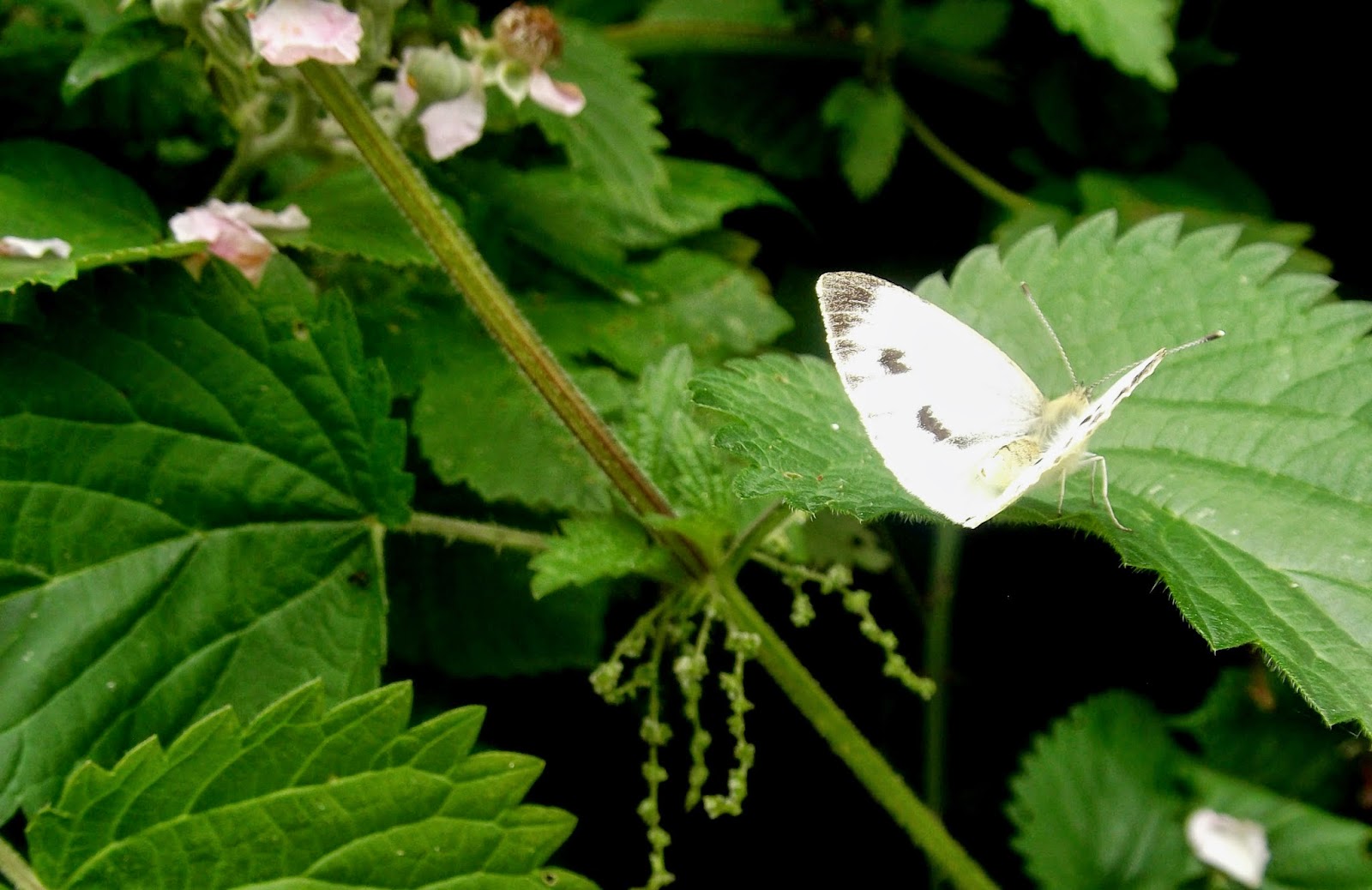 It seems it's not  so bad after all if you get overcome and would rather sit in the garden with a good book instead of weeding and digging.Had I been removing all the nettles ( impossible anyway ) from my borders I would have had at least not caught a glimpse of this little feller. So there is  a thing to be said for being lazy sometimes. Rather like the white little legs.
Enclosed some more pictures of the garden after the recent rain.So green now it's untrue.Ah, there's England for you.Rain and green.
See you later ! XO Bea
Posted by Modern Country Lady at 19:54

Dearest Bea,
Lovely white butterfly captured. We don't have nettles here but other pesky weeds and it is nearly impossible to master them all...
What is true for England is surely true for Georgia this spring and summer; lots of Rain and very GREEN!
Sending you hugs,
Mariette